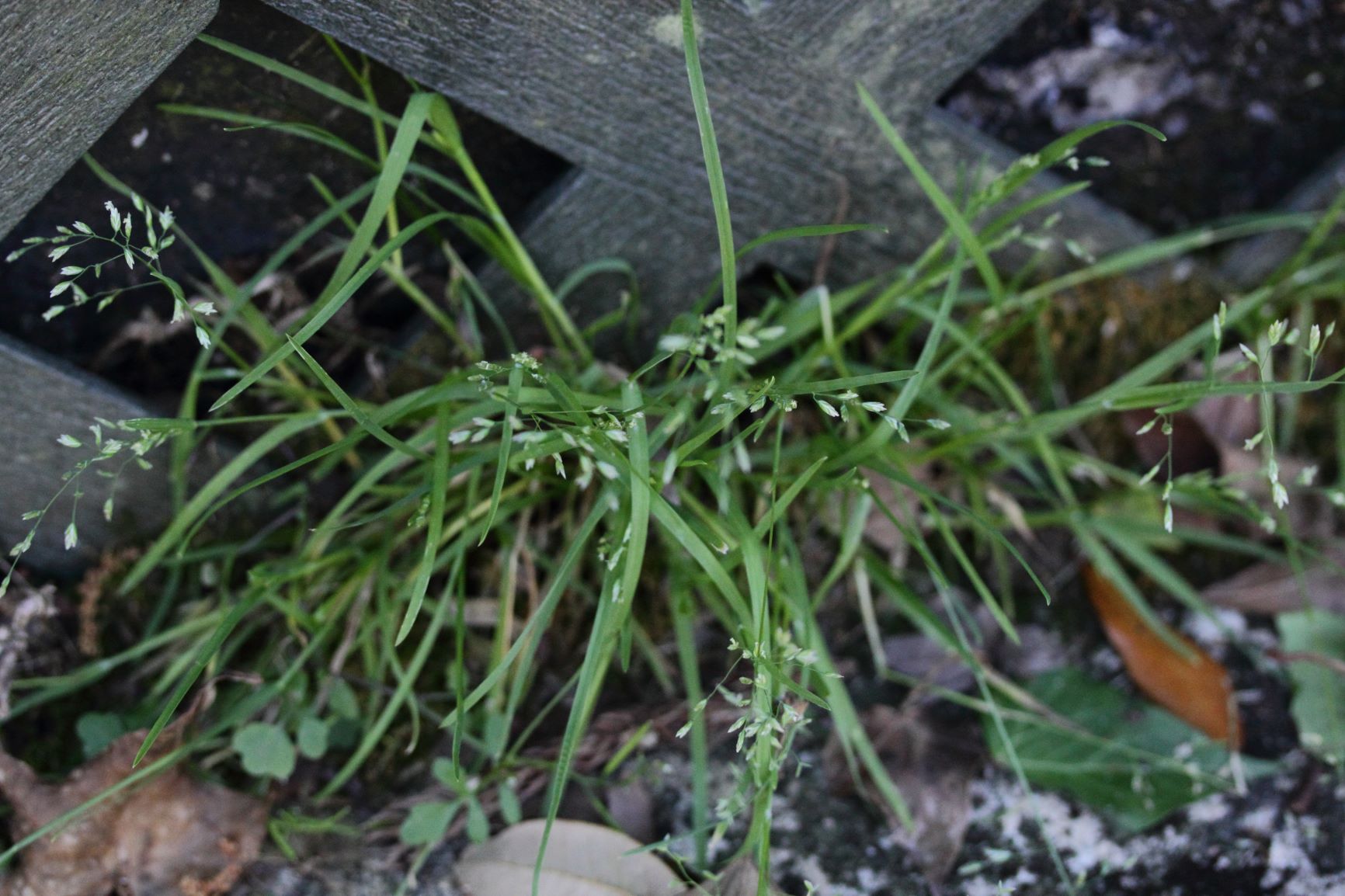 Poa annua, also known as annual bluegrass, is considered an undesirable turfgrass species in most residential and landscape areas throughout the United States. It is undesirable for the following reasons:

While it is considered an acceptable turf type in some northern areas, irrigation and elevated turf maintenance practices are required to keep Poa annua alive during average summer conditions. 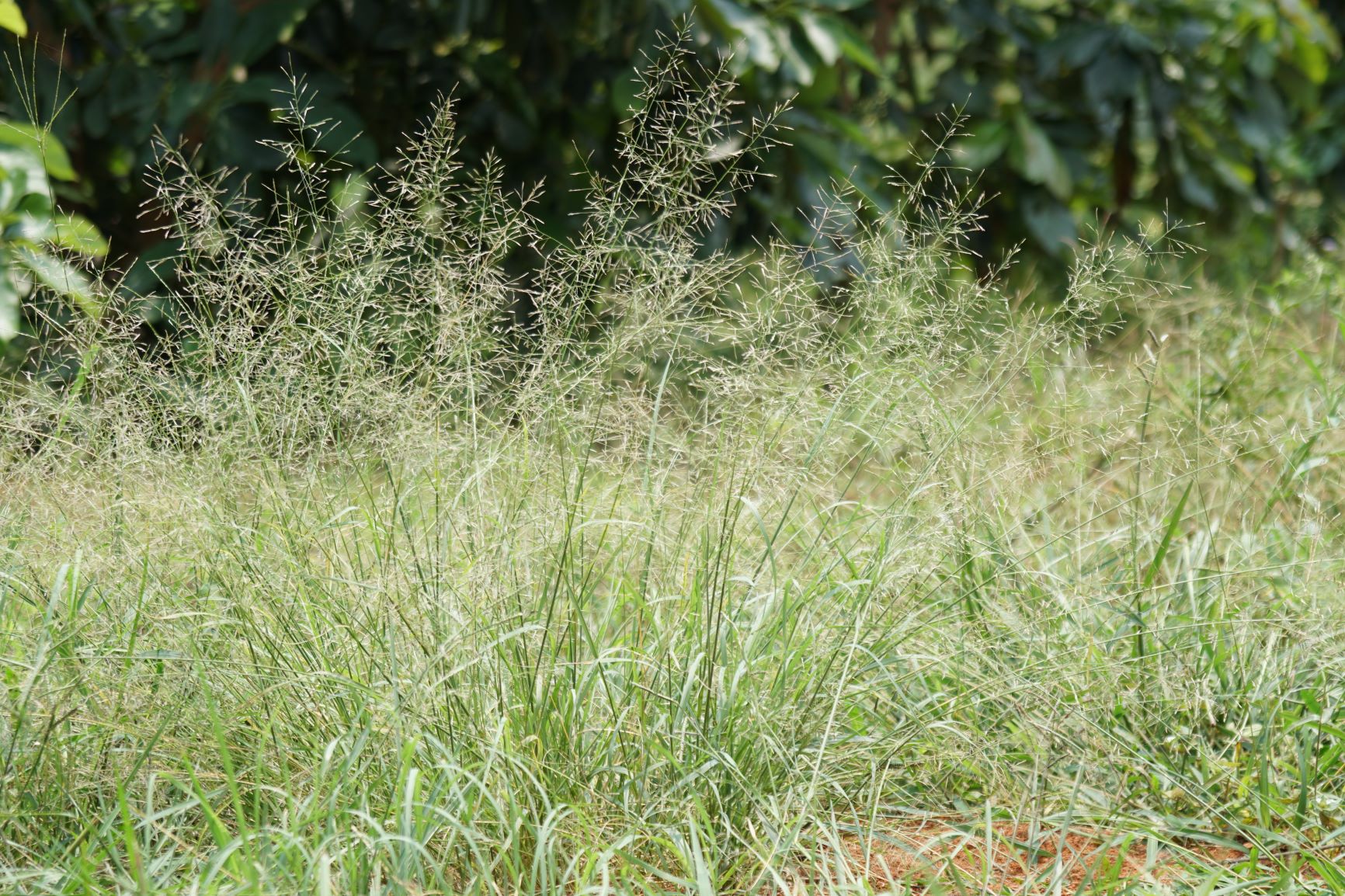 Poa annua is a cool season annual grass that germinates in fall and grows slowly through the winter. In the winter, Poa annua may be seen as green tufts in dormant warm-season lawns. In cool-season lawns, Poa annua is often easily visible as the cool season turf varieties stop growing during the coldest part of winter. Once lawns are actively growing in the spring, Poa annua will appear to be a lighter yellow-green in comparison to the rest of the turf. In late spring it flowers and produces many seeds – even when mowed short. 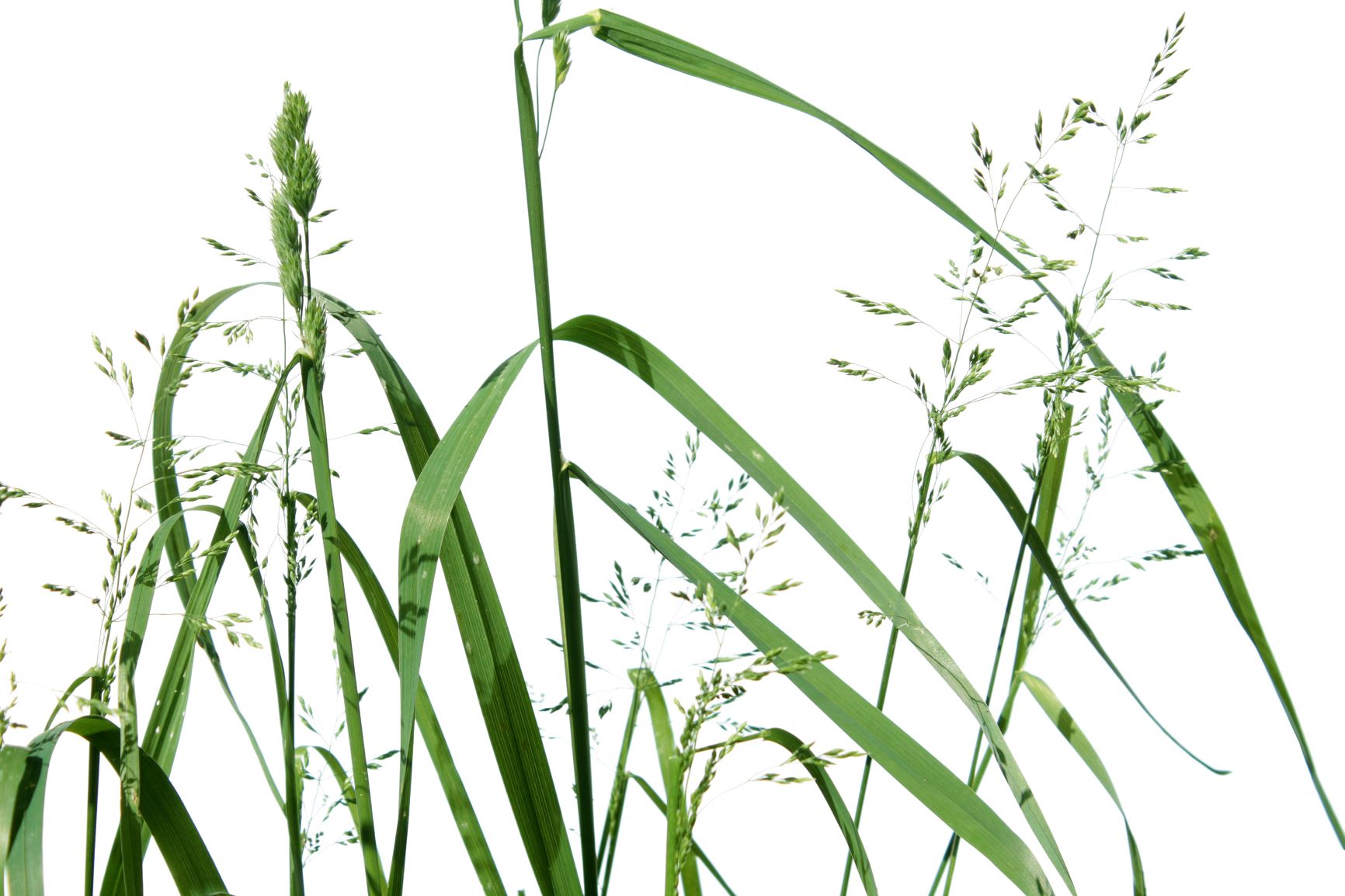 The annual bluegrass plant itself will die out when the heat of summer arrives, often leaving bare or brown patches in the lawn. When there are few small patches of annual bluegrass, these areas may be barely noticeable. But as the population increases, the areas get larger and more numerous. Also, more seeds are left in the soil. The seeds lie dormant until the return of cool weather in the fall, starting the cycle again.

Other options can be found in our weed control product section.